Permission to reprint, podcast, and/or stream the music in this service obtained from ONE LICENSE with license #A-611033. All rights reserved. 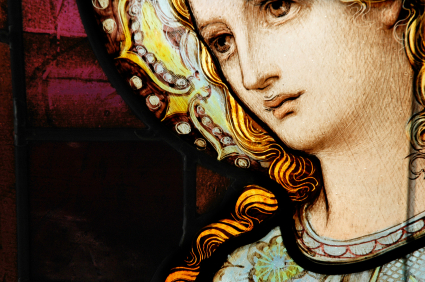 Another week of summer has rolled by us all; I hope you have taken some time for your family and friends. As you are aware, the summer really does not go all the way through Labor Day as it did in ‘the old days”. Nationally colleges and universities start in mid to late August and also most New England town and city educational systems begin just a few days before Labor Day. So I remind you, as well as I remind myself, make your family and friends a priority in the remaining weeks of summer. 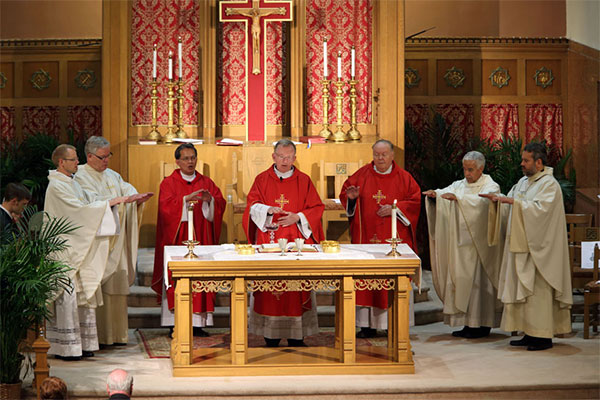 NOTE: There is no need to register for in-person Masses at this time. 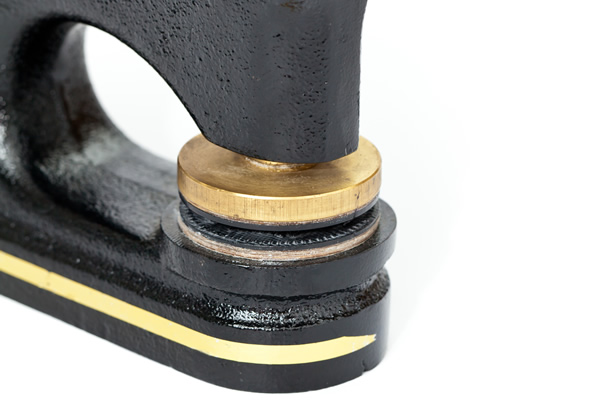 Request a copy of your Baptism, First Communion, Confirmation, or Marriage Certificate 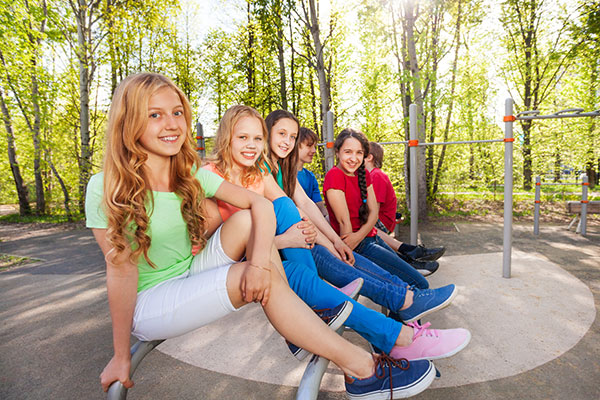 In our program, the goal of each lesson for each grade is “to teach as Jesus taught.” Jesus is at the heart of all catechesis. 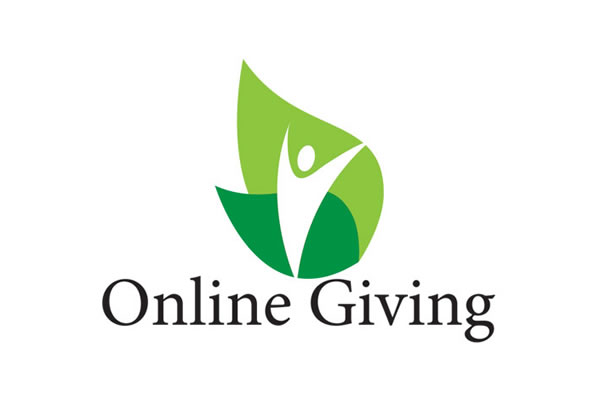 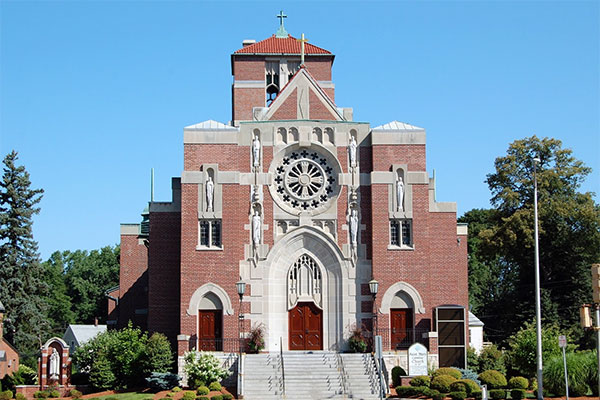 Keep up-to-date with events and announcements. 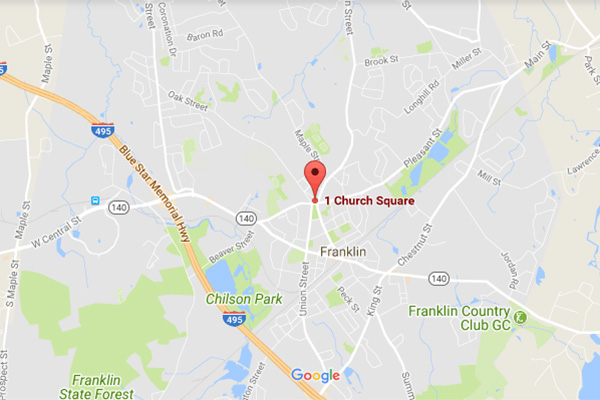 In today's gospel, the writer Mark was trying to stir the deep memories of the Jews with his use of the image of a Shepherd. In the very long history of the Jews, they had always tended sheep. In fact, we can recall the story of long before the Jews had been Israel, when Abraham and his wife Sarah left their homeland for the Promised Land and took their many sheep along with them. You may recall that at one time even Moses tended the sheep of his father-in-law. The great King of Israel, David himself, was a shepherd. In fact, David was called from the fields when he was tending sheep to be anointed by Samuel to be King of Israel. Sheep and shepherds are in the memory DNA of the Jews at the time Mark is composing his gospel. 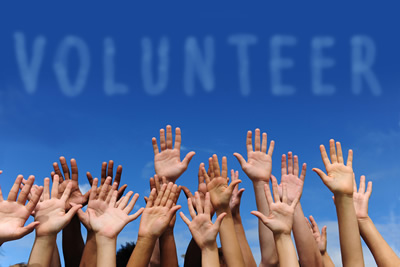 Ignatian Volunteer Corps (IVC) is recruiting men and women over 50 years of age to volunteer for the upcoming (Sep - June) year. 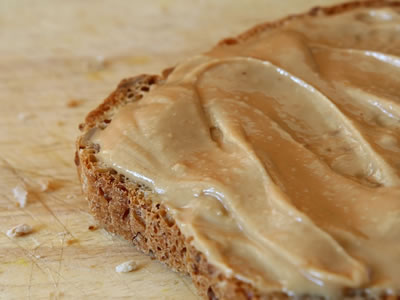 We are requesting juice, juice boxes, peanut butter, grape or strawberry jelly and laundry detergent. Donations may be dropped off in the boxes at the doors of the church during the month of July. 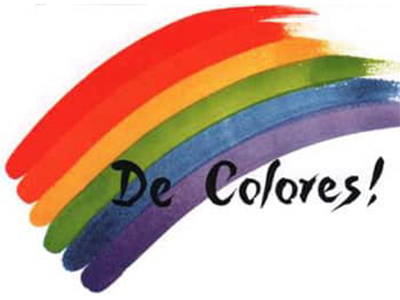 DeColores! ULTREYA is Back!!!

St. Mary's Parish in Dedham will be hosting an Ultreya mass and gathering on Tue, Jul 27, beginning at 7:00pm in the church, 420 High St., Dedham. 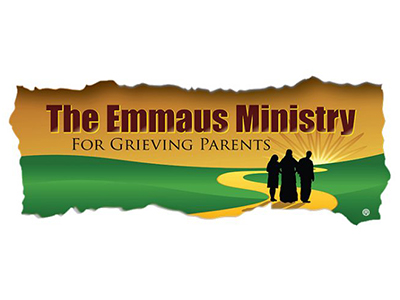 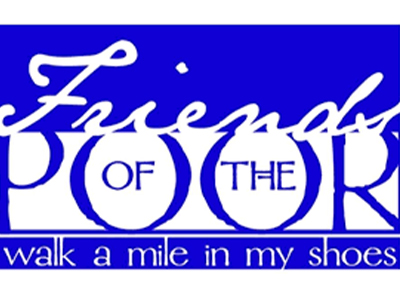 Blessing for the Walk will begin at 9:00am on the Town Common, registration opens at 8:00am.

If you are new to the parish, please introduce yourself to the priests after Mass. We want to know and serve you.

To register online, please click the "Online Registration" button and complete the contact information. We will forward you our Welcome to St. Mary Parish Packet, which includes our registration form.

Please see the Parish Life tab at the top of our webpage to view all of our ministries and groups. If you are interested in joining one, or more, you can do so when registering.